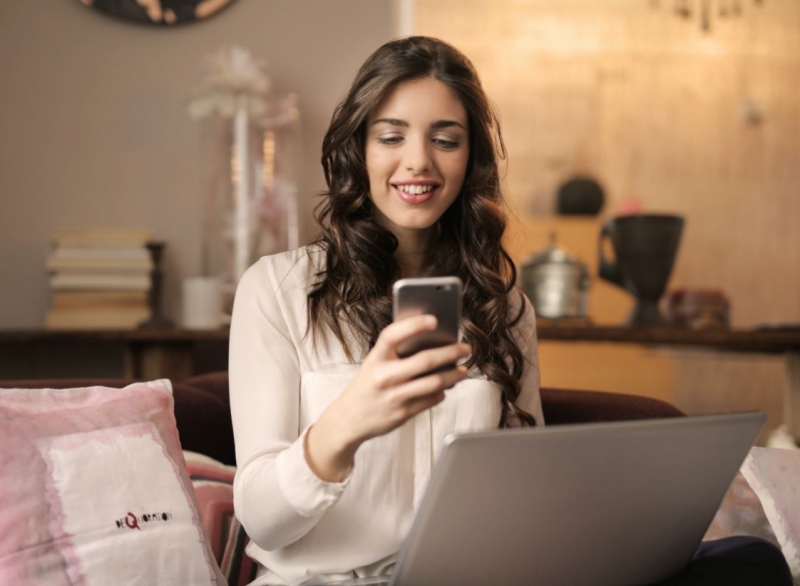 Sezzle's (ASX:SZL) month-long rally of over 50% came to a screeching halt today, likely leaving some shareholders scratching their heads.

The buy now pay later (BNPL) company has been one of the stock market winners this year, with its share price performance far outpacing rivals Afterpay (ASX:APT), Zip (ASX:Z1P) and Splitit (ASX:SPT), rising over 500% year-to-date.

But by the close of business on Monday, Sezzle's price had dropped more than 9% to $10.27, after reporting its latest half-year profit results.

The fall will come as a surprise to some. Not only were the results not altogether surprising – Sezzle has been regularly updating shareholders prior to these results – but on the outset they appear to be pretty good.

Customer numbers are up 243% from the same time last year, merchant numbers (shops and sites that offer Sezzle payments) have tripled and total income has grown 384% to US$20.78 million.

Why did shares fall?

While the company appears to be growing at a strong pace in terms of customer and merchant uptake, its after tax loss for the half year ended 30 June has increased by 70% from the same time last year to $8.2 million.

That compares to BNPL players such as Afterpay, which reported last week that it had halved its full-year net losses to June 2020, while MoneyMe and FlexiGroup even reported net profits.

As new disruptors in the industry, BNPL platforms clearly need to balance the desire to grow with the need to eventually make a profit. Since Sezzle needs to catch up to its rivals now or risks losing out in the long run, it makes sense that it prioritises growth.

So it begs the question, why did its share price drop so significantly?

According to Bell Direct market analyst Jessica Amir, Sezzle's competition with Afterpay and its weakening financial position over the half year were key drivers.

"The competition is getting fierce. Sezzle offers a very similar service to Afterpay in the US and Canada. It’s also integrating with Google Pay and Apple up, just like Afterpay," Amir told Finder.

"So the question is, who is more likely to dominate and continue to grow? Sezzle offers all the bells and whistles like Afterpay, you can use their services in-store or online."

Alongside a worsening net loss position, she said Sezzle's net transaction margin underperformed to rise just 2% thanks to rising costs.

The latest results, while positive in some respects, may not have impressed as much as its momentous share price rally seemingly deserves, especially compared to the results of other BNPL platforms.

Among top brokers, Ord Minnett set a "buy" rating on 7 July with a price target of $9, although hasn't updated its rating since the latest update.

This article was first published on Finder.

If you are ready to get started Get in Touch